Required cookies are essential to let you move around the website and use its features, such as accessing secure areas, shopping baskets and online billing. These cookies allow our website to provide services at your request.

Functionality cookies are used to remember the choices you make, e.g. your user name, log in details and language preferences. They also remember any customisations you make to the website to give you enhanced, more personal features.

Targeting cookies collect information about your browsing habits to deliver adverts which are more relevant to you and your interests. They also measure the effectiveness of advertising campaigns.

This site uses cookies and related technologies for site operation, analytics and third party advertising purposes as described in our Privacy and Data Processing Policy. You may choose to consent to our use of these technologies, or further manage your preferences. To opt-out of sharing with third parties information related to these technologies, select "Manage Settings" or submit a Do Not Sell My Personal Information request.

Discover an incredible range of new Citroën vans all available from Warners Citroën. We have been helping businesses to find their ideal vehicles for decades, and whether you're looking for a compact car-derived van or a much larger panel van, we'll be able to secure you a great deal.

Browse our latest models and special offers here online or contact Paul Mason our Citroën Business Sales Manager on 01684 297575 to find out more and arrange a test drive.

​CITROËN, THE BUSINESS PARTNER FOR 100 YEARS

At Citroën, the van's story begins in the 20th century. Berlingo comes from a long line started in 1928 with the C4 van. In 1950 the famous 2CV minivan was presented, the 100% van version of the cultured 2CV, which became a real iconic model.

The real breakthrough came in the 1980s with a new offering: Citroën C15 which reached more than 1.18 million units assembled in 22 years.

The other great revolution of the late twentieth century was the Berlingo! The very first generation appeared in July 1996, defining the light-van segment by focusing on design and comfort. Berlingo innovated with a specific silhouette and an integrated load cabin. Over time the name became synonymous with the segment. 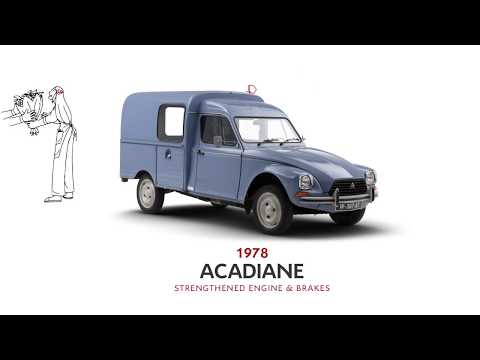